And we have to ask WHY?

How does not recognizing their voice as union members benefit the Juvenile Court, its youth and Cuyahoga County taxpayers?

The day Cuyahoga County Juvenile Court walked away from its workers

On December 1, 2020, the Cuyahoga County Juvenile Court, unilaterally and without legal basis, walked away from the bargaining table with its workers’ union, breached contracts with worker representation, suspended its recognition of members’ labor union coverage, and stripped its probation workers, detention staff as well as court support staff of contractually secured rights and privileges.

And to what end? How does this make the court more efficient or safer for the community it serves

In 2020, dedicated men and women working at the Cuyahoga County Juvenile Justice Center voiced multiple concerns to Laborers Local 860 about staffing and schedules that they considered detrimental to court effectiveness as well as being potentially dangerous.

Yet, due to the machinations of the juvenile court administration, 135 men and women have been forced, without consent, into working without a contract or union representation. 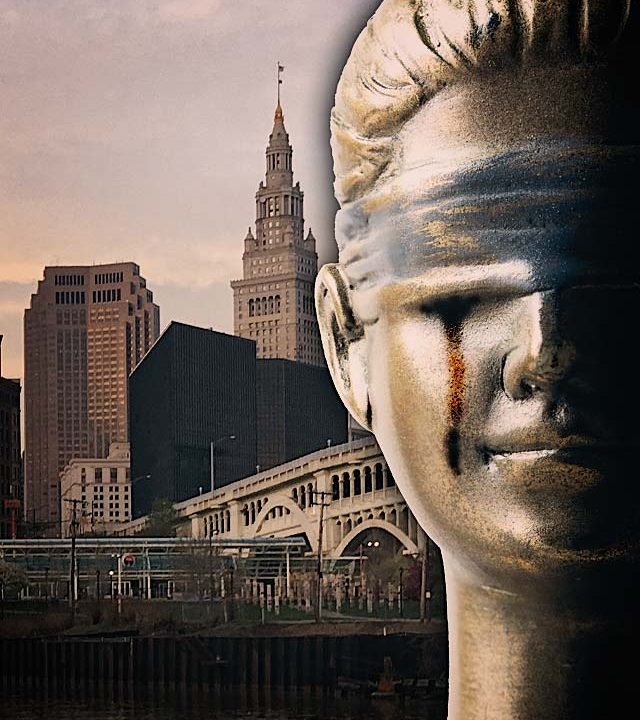 The Court's Assault Against Its Employees' Rights

Refusal to Recognize the Collective Voice of Labor

At the Juvenile Justice Center, worker bulletin boards have been removed, labor stewards have been eliminated, and grievances are not being heard.

Essential training of court workers in areas such as workplace safety and CPR has gone ignored despite the union requirements.

Leaving Workers at the Bargaining Table

Rather than follow Department of Labor's recommendations for arbitration, the Court used a "sister court" to exit out of contract negotiations.

The Court has paid out multiple arbitration awards resulting in excessive spending in backpay, settlements, arbitration fees and court costs.

Who are the architects of this attack on the rights of Juvenile Justice Center Workers? 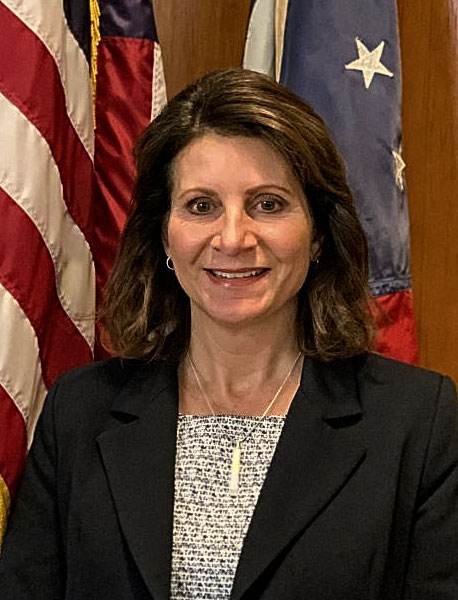 Lakewood City Councilwomen Tess Neff is the Cuyahoga County Administrator of the Juvenile Court. In the past, Tess Neff has proclaimed the backing of labor in her campaign to be elected to Lakewood City Council.  In Ms. Neff’s own words: “I am honored to be endorsed by the dedicated and hard-working men and women in labor.”

If Tess Neff is a pro-labor Democrat who claims that labor “lines up” to support her, why is she stripping the rights of labor workers on her very own staff? 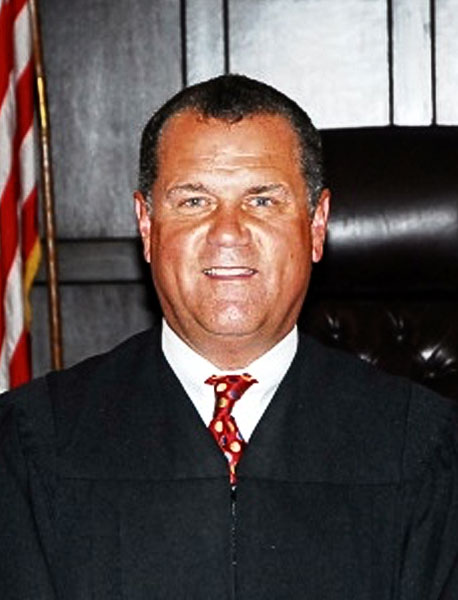 Judge Thomas F. O’Malley is the Administrative Judge on the Cuyahoga County Juvenile Court. As administrative judge, Judge Thomas O’Malley no longer recognizes the union representation of 135 staff members working in his court.

This is a blow to the rights of every Local 860 member working in Judge O’Malley’s courthouse.

Failings of Cuyahoga County Juvenile Court in the News

Juvenile Court has only itself to blame for ending union contract on safe, stable staffing.

STRIPPED OF THEIR UNION REPRESENTATION AND PROTECTION,

A December 1, 2020 memo issued by administrator Tess Neff told employees involved in collective bargaining that attorneys representing the court filed a legal action in the General Division of the Cuyahoga County Court of Common Pleas. She claimed this was because they could not reach an agreement on a new contract for the workers represented by Local 860.

Despite the U.S. Department of Labor’s standard recommendation for arbitration, the Court chose to turn to a “sister court” for a legal ruling to release them from contract negotiations and strip employees of representation by Local 860.

She also stated that effective on that day, the former collective bargaining agreements no longer applied to these workers.

Despite this, Ms. Neff told the 135 workers impacted by the legal decision that there was “no reason to worry or panic.”

Several days leter, Ms. Neff informed Local 860 that they would no longer process grievances provided by the union.

Needless to say, Cuyahoga County Juvenile Justice Center workers are worried. They are feeling panic. They have seen a “sister court’s” legal ruling strip their right to collectively bargain as well as to lose their representation and protections as members of the labor union.

This is not just or fair treatment of the 135 workers who, according to Ms. Neff, “the children and families in our community are depending on to do good work.” 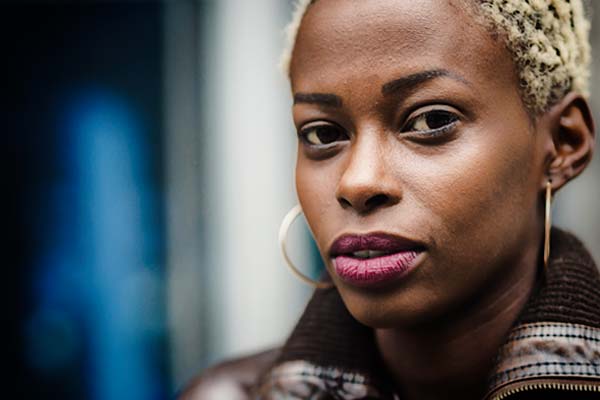 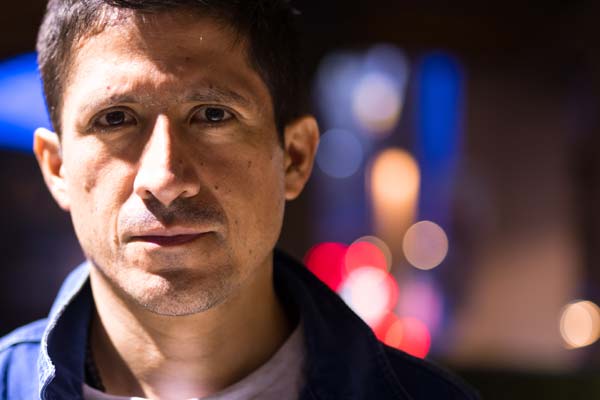 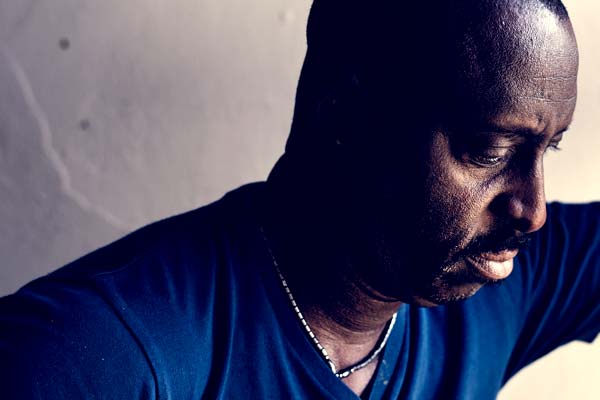 HAVE YOUR VOICE HEARD!

Tell Cuyahoga County Juvenile Court to return to the bargaining table with its workers and Cleveland's Laborers Local 860.

It’s neither fair nor just to use legal rulings to strip workers of their rights as members of the local union. 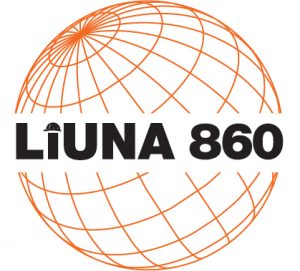 The union men and women working at the Cuyahoga County Juvenile Court are proudly represented by Laborers Local #860 in Cleveland, Ohio.